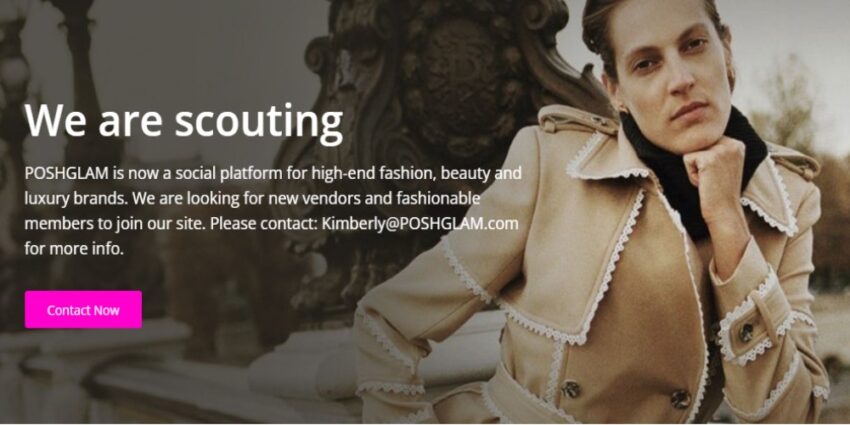 If you love fashion, you have probably fantasized about owning a luxury brand item at some point in your life. Luxury brands provide costly, coveted, and affluent services or goods. They are made using high-quality materials and are expensive because they are supposedly in good taste, sophisticated and rare.

This is a fashion house in Italy that was started in 1913. It was founded by Mario Prada together with his brother, whose name was Martino. It sells fashion accessories such as perfumes, ready-to-wear, shoes, travel accessories, and leather handbags. It was started in Milan, Italy, as a shop for selling leather products, and its initial name was Fratelli Prada. His daughter Luisa inherited the shop from him and managed it for about 20 years. His granddaughter Miuccia Prada who was also Luisa’s daughter started working in the company in 1970, and in the end, she succeeded her mother in 1978. She is credited with Prada’s success. The brand makes products that are out of this world as the designs don’t follow ordinary trends and styles.

Chanel S. A is a French company that belongs to the grandsons of Pierre Wertheimer, Gerard and Alain Wertheimer. Pierre was Gabrielle Bonheur Chanel’s business partner. It is a fashion house which focuses on fashion accessories, luxury products, ready-to-wear-clothes and haute couture. Coco Chanel was a fashion designer interested in fulfilling women’s needs to look elegant.

Luois Vuitton Malletier, or simply LV or Luis Vuitton is a French fashion company started by Louis Vuitton in 1854. The company’s label initials LV is printed on most of its items. Its products include accessories, books, sunglasses, jewelry, watches, shoes, ready-to-wear clothes, leather goods, and luxury trunks. The company is known globally for its luxurious products, and it distributes them through privately owned boutiques, its website’s eCommerce segment, and leased spaces in luxurious department stores. It was voted the most valuable luxury brand for six years from 2006 to 2012.

This luxury fashion brand was started in 1961 by Yves Saint Laurent and his business partner Pierre Berge. The company had not made a haute couture from 2002 to 2015. It is believed to be among the world’s most influential fashion brands. It is famous for its stylish and memorable pieces. The brand symbolizes youth culture, and the style has gender-fluid vibes. Their designs are gender-neutral, simple, and elegant. Its current creative director is Anthony Vaccarello. Its products include jewelry, shoes, leather goods, and ready-to-wear products for men and women.

Gianni Versace, or simply Versace, is a luxury fashion house in Italy. It was started in 1978 by Gianni Versace. It makes high-end haute couture, accessories, and ready-to-wear pieces made in Italy. The company’s logo is based on a mythological goddess called Medusa, with hair made using snakes, and people would transform into stones when they looked into her eyes. The brand is famous for its creative designs with bright colors and bold prints. In 2018, the company declared that it would stop using fur in its productions. In that same year, the American company Michaels Kors Holdings bought all the outstanding shares in the company for about 2 billion dollars.

This is a luxury brand that originates from Italy. It was started in Rome in 1925. It is famous for its beautiful products made with fur. Fendi specializes in accessories, timepieces, eyewear, fragrances, shoes, leather items, ready-to-wear, and fur. Fendi stopped being a family-managed company in 1999. In that year, LVMH and Prada combined to purchase 51% of the company. In 2016, Fendi launched its biggest store and a restaurant. In 2017, the company opened a customization shop where it made handbag designs on order. The following year, the company made annual sales of over 1 billion euros for the first time.

This is another Italian leather products and fashion brand under the Gucci Group. Kering, which changed its name from PPR owns the Gucci Group. Kering acquired the company in 1999. Guccio Gucci started Gucci in 1921 in Florence. In 2008, Gucci earned around 4 billion euros globally based on an article written by Business Week Magazine. It is currently the biggest brand in Italy. It produces home decoration, makeup, footwear, fragrances, accessories, ready-to-wear, and handbags.

Giorgio Armani, a fashion designer from Italy, started this fashion company in 1975. In 2001, he was declared the most successful designer of Italian origin. This brand is among the most prominent and greatest companies in the fashion industry, famous for its tailored lines, clean formal wear, and suits. This brand is usually considered a symbol of excellence in the business world from the 1980s.

Balenciaga has been around for over a century, as it was founded in 1917 in Spain. Cristobal Balenciaga founded it. Currently, Kering, the French international company, owns it. They have been able to maintain the upmarket status of the brand. Balenciaga specializes in making trendy products that are bold, costly, and creative.

Many luxury brands are available in the market today, and new ones keep cropping up yearly. These brands keep reinventing themselves and coming up with new products to satisfy their customers’ needs for high-end fashion. Most people dream of owning at least one luxurious item from these brands to that they can know what it feels like to be rich. Even though these companies charge an arm and a leg for their products, there is no doubt they put a lot of effort into creating high-quality and beautiful products. The goods are also durable as long as you take good care of them. If you can afford to buy one such item without straining, buy yourself a gift from any luxury brand of your choice.