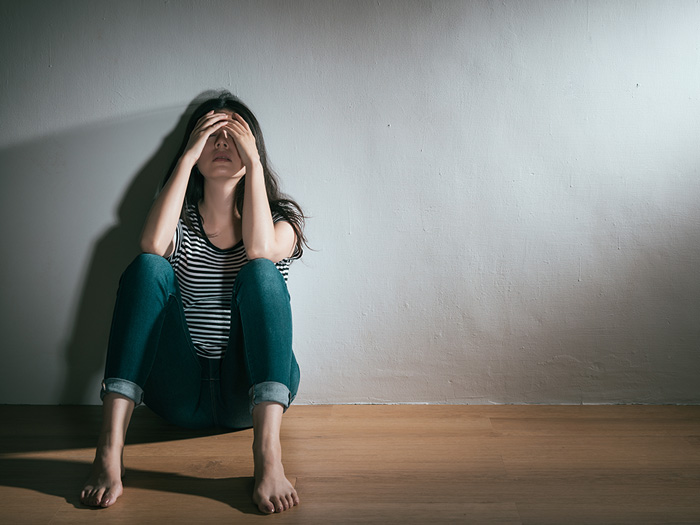 Substance abuse is defined as the usage of psychoactive drugs in a wrong manner that causes significant harm and distress. It is considered a worldwide problem and a never-ending war for decades. An estimation of 13.8 million people aged 15-16 years are cannabis-type drugs as reported in World Drug Report 2019. Number of drug addicts as reported by the National Anti-Drug Agency Malaysia in 2020 is 20, 643 persons with 95.3% are male. A person involved in substance abuse may have various reasons but one certain thing is it does affect their health.

Before going further on how substance abuse affects health, we might want to know how a person is involved in such abuse. Researchers found that most drug addicts started with drug usage when they were young or adolescents and coming from family history of drug and alcohol abuse. Another reason for drug abuse is associated with peers exchanging drugs which then leads to getting exposed to more types of drugs. Most common substance abuse are cannabis, alcohol and tobacco.

Tobacco products nowadays are packed along with more than 70  carcinogenic chemicals such as nicotine, carbon monoxide and benzene. Carcinogenic chemicals have been proven to cause all sorts of cancer, especially lung cancer and throat cancer. Smoking tobacco also leads to lung diseases such as chronic obstructive pulmonary disease (COPD) and inflammation of windpipe (bronchitis).

Alcohol abuse does have many effects in the body. One of the noticeable and instant effects is brain damage. Alcohol alters how the brain works by affecting part of the brain responsible for judgement, regulation of emotions and body coordination. A person will easily be involved in motor vehicle accidents and unlawful acts due to alcohol influences to the brain. Liver could suffer damages from excessive alcohol intake due to overwork of metabolism alcohol and cause alcoholic hepatitis and cirrhosis. Just like tobacco, alcohol also increases the risk of cancer such as liver cancer. Maintain your health.

Contracting infections is common among substance abuser. HIV and hepatitis C is easily spread among drug junkies using the same injection and through unsafe sex. Inflammation of the heart valves (endocarditis) is another disease associated with injection drug use due to bacterial infections.

Substance abuse usually started off from a person thinking little drugs are harmless. A person may be thinking they are aware of how much drugs are sufficient for them to feel good but the repeated use of the same amount of drug for a long time actually causes the brain to perceive the normal amount is not pleasurable anymore. In order for the person to feel pleasure again, they will take more drugs and unaware the amount taken is now slowly killing them from the inside. This is proven in brain imaging studies of people with addiction show physical changes in areas of the brain that are critical to judgement, decision-making, learning and memory, and behaviour control.

Substance abuse is indeed a public health crisis in need of serious actions. It does not only involve a person’s health being affected, it also affects other people and society in general. The social safety and wellbeing will be jeopardised knowing these substance abuser can act violently or cause them injury anytime and anywhere. Billion Ringgit spent by the government on arresting addicts and placing them in rehabilitation centres can be saved for other uses when there are fewer cases of substance abuse. Using substances may seem a great option for short and temporary happiness but the aftermath and possible damages should be a great consideration before attempting so. Know our Hajj Vaccination package.